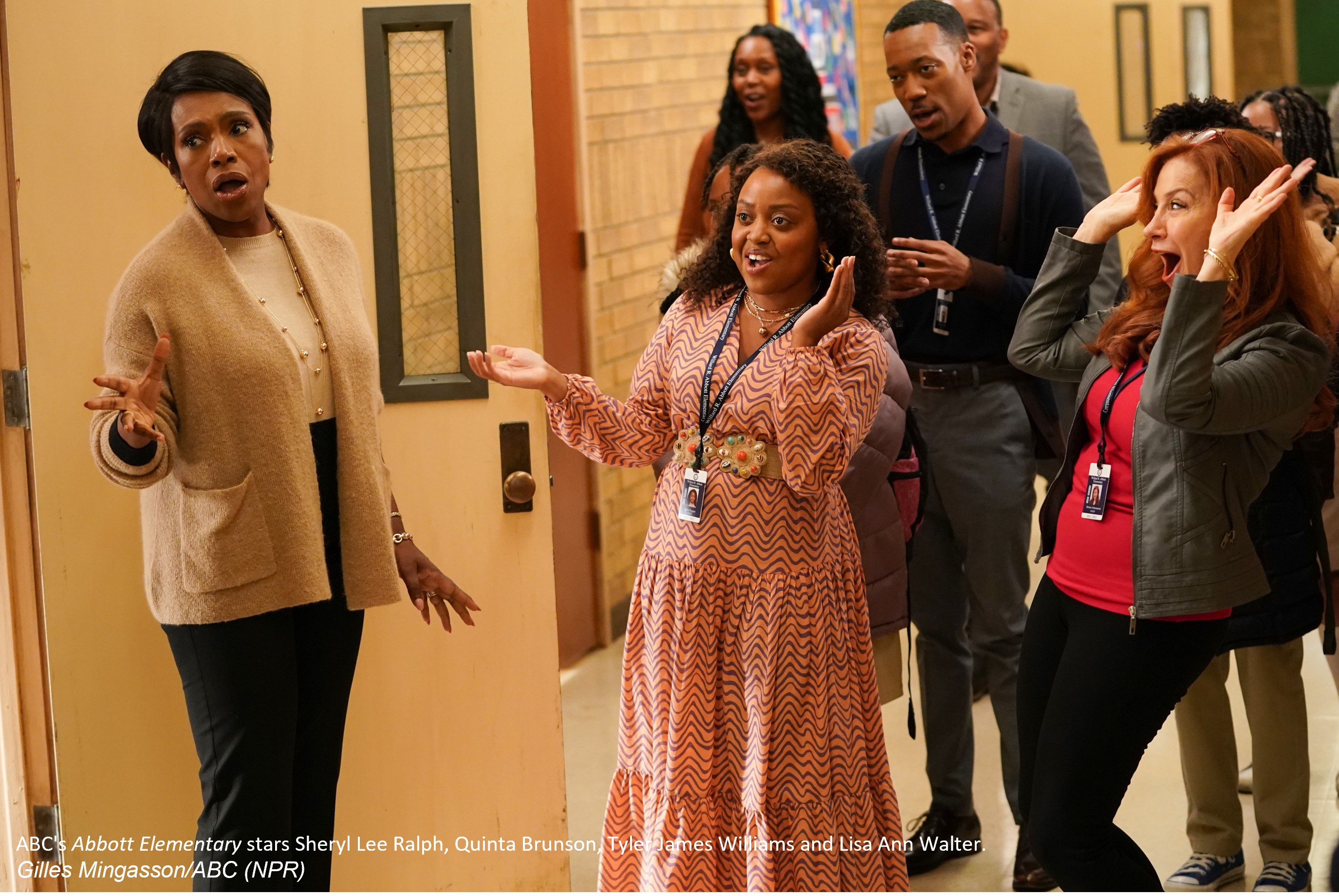 Creating a Bridge Where there is a Divide

When Sheryl Lee Ralph started her career, Quinta Brunson had yet to be born.

When Quinta gained prominence as a comedic writer for series she had written, it was 37 years after Sheryl started her career. And it was on Instagram - a platform that was not even a thought when Sheryl’s career launched. Quinta’s next series that drew a following was on Facebook Watch, and it was literally 40 years after Sheryl’s career started.

Quinta is approximately half of Sheryl’s age.

Yet somehow, these two women from different eras, both geniuses in their own right, found a way to bridge what some have coined a “generational divide” and used it to build a bridge that created space for them to highlight the best in each other in the hit show, Abbot Elementary. This show has broken viewership records, has financially invested in underserved communities and schools, and has won each of these women their first Emmy awards. When I think about the multigenerational era that we are in, Sheryl Lee Ralph and Quinta Brunson are a beautiful example of #betterTogether.

Our current multigenerational workforce has been a hot topic. The focus of countless discussions, articles and thought pieces over the years. About what it means to be in an era where Traditionalists, Baby Boomers, Gen X, Millennials and Gen Z are all working together.  I live it, I study it, and it’s real.

We are currently living in a time where people who grew up having the answer to any question right at their fingertips, are working with people who had to wait until they could make it to a library with an Encyclopedia or microfiche to get answers to certain questions. That’s a huge gap y’all! A gap on what we expect, on what we know or what we think we know, on how resourceful we are, the list is endless. The era in which we were raised shapes our expectations and experiences.

As I think about how Sheryl Lee Ralph and Quinta Brunson were able to create this beautiful and collaborative approach to their work together, a few things stood out to me. And each of these women (the younger and older) had to show up in an intentional way. Here are a few nuggets I'm pulling and offering to the Quintas and Sheryls working together to build a bridge and create a collaborative experience across generations:

The Quinta Brunsons in the workplace:

The Sheryl Lee Ralphs in the workplace:

So...
-  Where would you put yourself along the multigenerational spectrum in your workplace?

-  How can you implement some of the items above (or your own) to create more of a bridge than a divide across those generations?